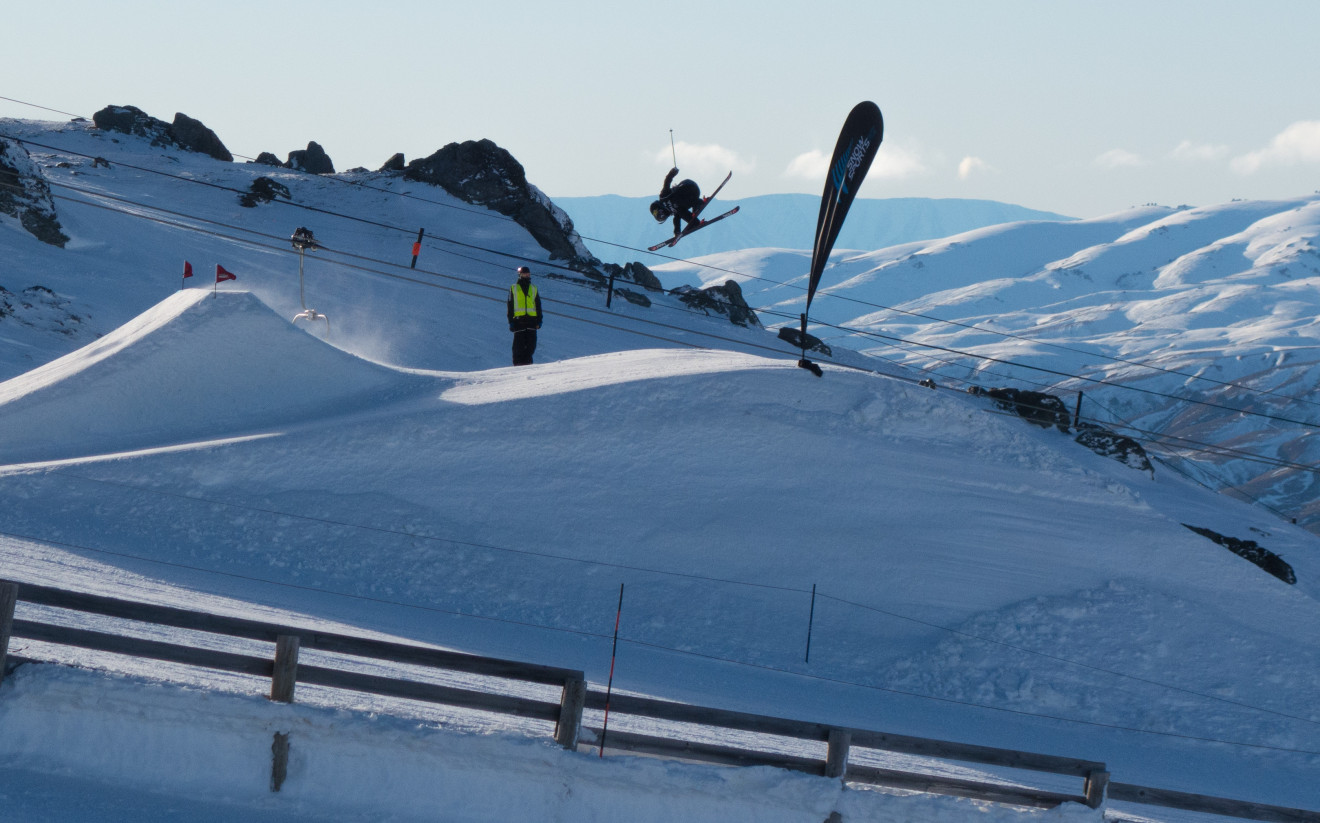 For several NZ athletes it was their first experience of FIS level competition and an opportunity to earn the qualification points needed to compete at the World Cup events being staged as part of next month’s Audi quattro Winter Games NZ.

These Continental Cup events are supported by the Winter Games NZ Leverage and Legacy Programme which, alongside Snow Sports NZ and Sport NZ, aims to grow participation and achievement in snow sports.

Today’s field also comprised seasoned athletes such as US freeskier, Olympian and X Games medallist Keri Herman and NZ Olympian, freeskier Beau-James Wells (Wanaka), both looking for a warm up ahead of the Winter Games NZ.

Competitors had three runs to impress the judges with their best run score counting for final placings. Strong gusty winds added some challenge to the day but judges commented that the riders did well to cope with the conditions.

Keri Herman was the first competitor to drop into the course which comprised three jib features at the top with both technical and easier options, and three progressively larger jumps at the bottom. Setting the bar for the female ski competitors, Keri put together a clean, well-controlled run and left little doubt that her day would end on the podium.

Adie Lawrence (Queenstown) put together a solid first run and stepped up on the second run to improve her score but only enough to finish second overall behind the US rider. Natasha Drury (Auckland) finished in third for the women’s freeski podium.

“I’m excited to be competing for the first time this season,” says Keri who has made a successful recovery from an injury sustained at the beginning of the year. “It’s good to get my head back in the zone ready for Winter Games next month.”

The change about came on the second run with Beau tidying things up and leap frogging into the top spot. With Jackson and Finn unable to improve their initial scores over run two or three the podium was decided: Beau-James Wells first, Jackson Wells second, Finn Bilous third.

“I’m really pleased to have my brother Jackson on the podium with me but it’s always nice to win the sibling rivalry,” joked Beau. 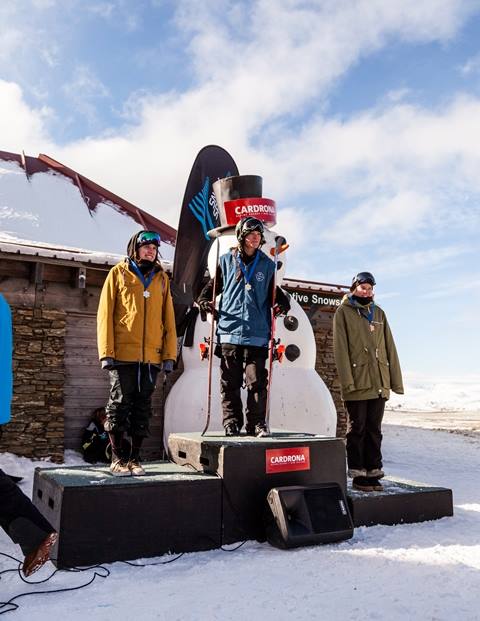 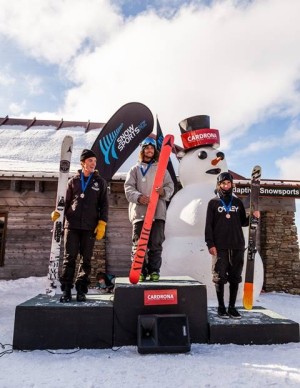 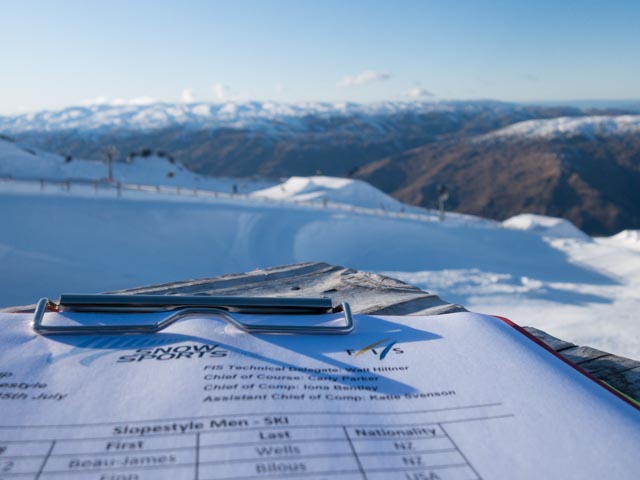 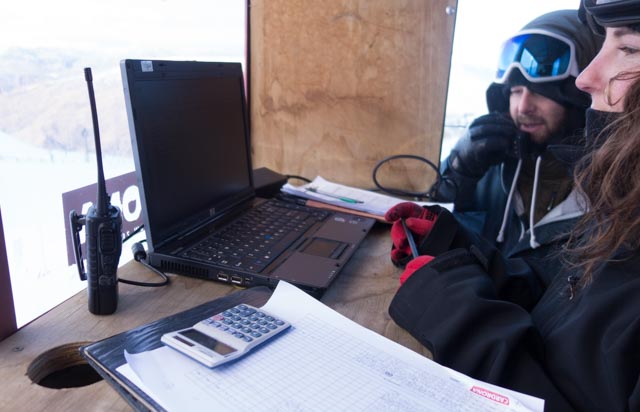 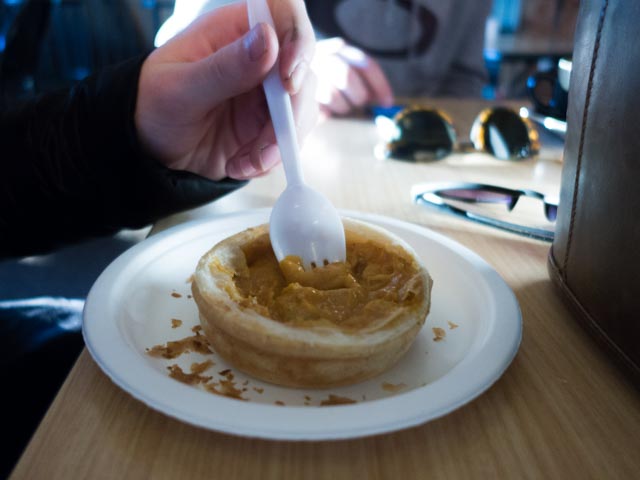 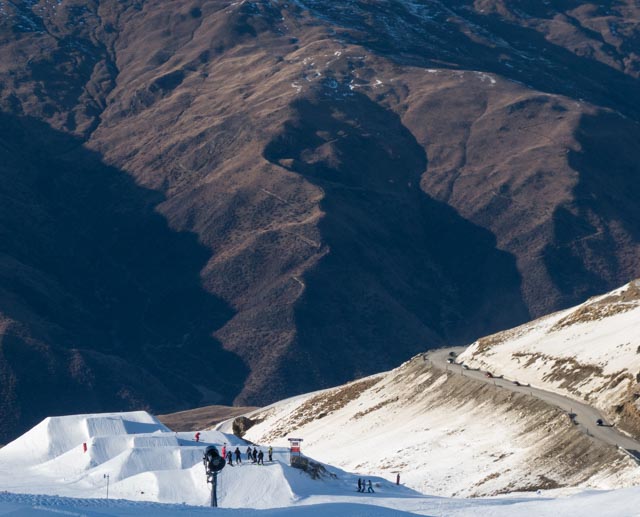 Its appropriate time to make some plans for the long run and it is time to be happy. I have read this post gesundheitpotenz.com and if I may I want to counsel you some interesting things or advice.