Qualifying rounds for The North Face® Freeski Open of New Zealand Big Mountain went off at Shadow Basin today! Continuing on from last week’s halfpipe and slopestyle competitions, the day once again brought blue skies, sunshine and a sensational level of skiing.

Local woman Taylor Rapley (Queenstown) was the first rider to tackle the course with the freeze-thaw conditions making for something of a bumpy ride early in the day. Skiing fast from the top and showing strong technique from her ski racing background, Taylor came away with the top score in the women’s field. 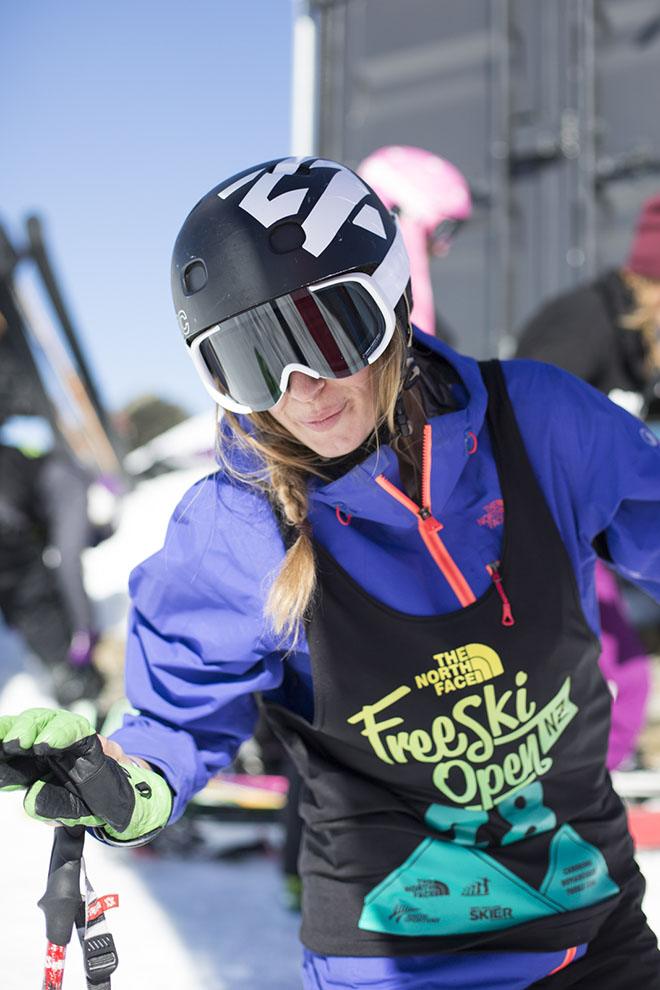 Coming off the back off a successful season competing on the European FWQ Tour, Anna Smoothy (NZ) skied a safe but confident run to claim the second qualifying spot.

“The snow was pretty hard so I chose not to go for the huge airs but to hit the smaller features and ski aggressively,” Anna explained.

The men’s competition got underway with the day heating up and the level of riding reaching some impressive heights.

The judges had a tough time making the cut for the finals spots with the field stacked with talent and each rider determined to put their own creative stamp on the run. Winner of last week’s The North Face® Freeski Open of NZ Slopestyle, Taylor Seaton (USA) had possibly the most original line choice choosing to ski down the large rock face at the bottom of the course. The judges liked his style enough to award him joint fifteenth place with France’s Hugo Carraz, and the last spot for the finals.

“I told him to be really creative and he definitely did that by choosing an unusual feature and showing that he should always be in the finals of the Big Mountain,” commented Head Judge Dion Newport.

Top qualifier Julian (Jamesa) Hampton (NZ) started out with a unique move, opting for the blind transfer and successfully clearing a rocky landing. He then pulled off the move of the day with a huge left 360 off the enormous ‘Breakfast Rock’ at the bottom of the course. 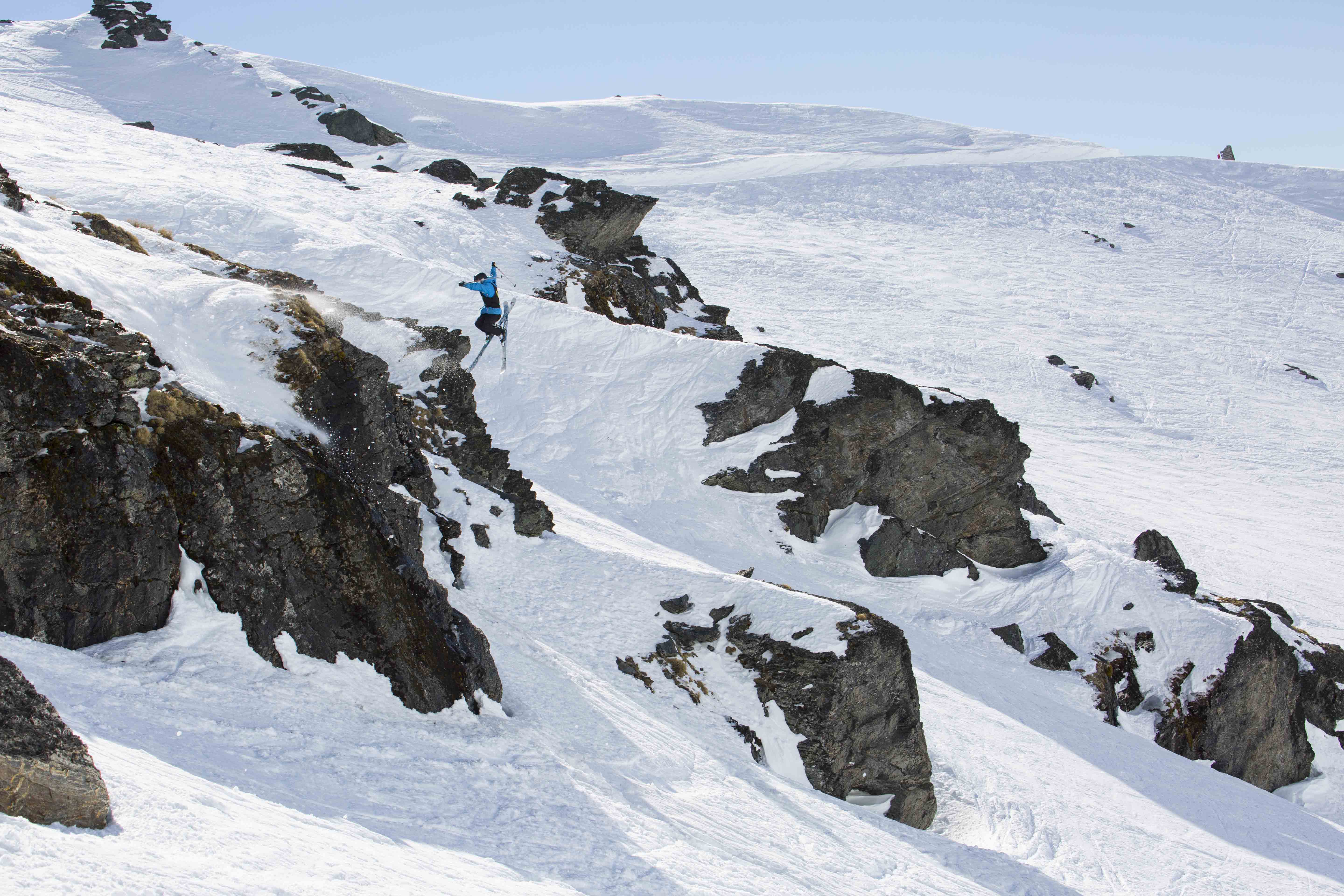 “Everyone was really throwing down today, I’m expecting big things tomorrow,” commented Jamesa after his run, also suggesting that he might opt for a more conservative style for finals to ensure his own safe landing.

Kirkwood, USA skier Skyler Smith earned the second highest score of the day with a clean backflip at the top of the course followed by a left 360 off Breakfast Rock. The only thing to bring his score down was his slight hesitation before his last drop.

Jeremy Travis (Canada) displayed the best ski technique of the day and earned the third qualifying spot by skiing an exposed line and successfully tackling a huge double drop. 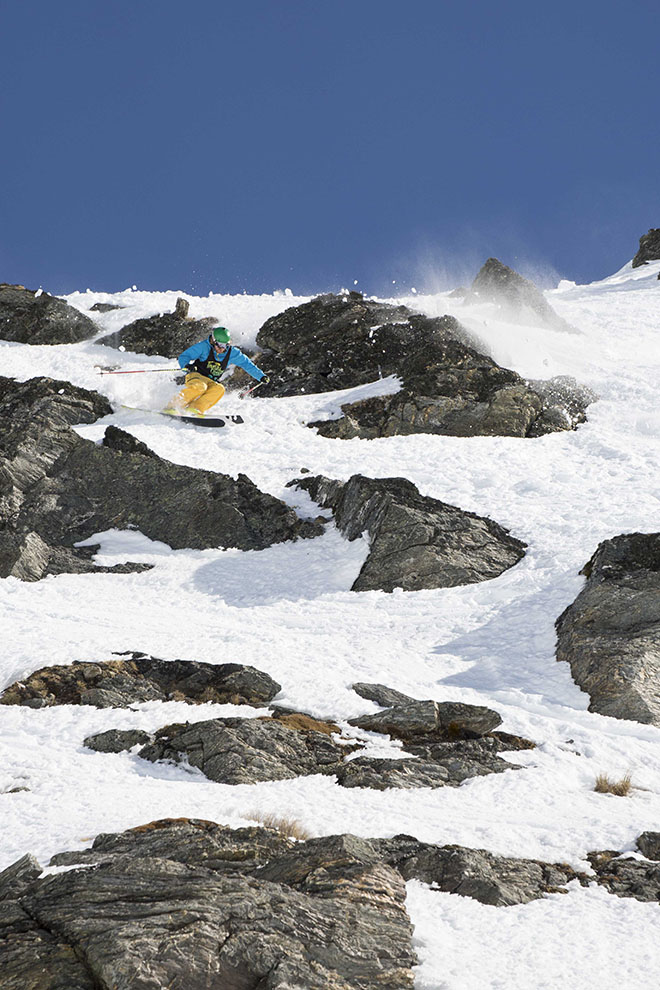 With his ninth place finish in today’s Big Mountain competition, New Zealand’s Finn Bilous fulfilled his personal goal to qualify for finals across all three disciplines in The North Face® Freeski Open of New Zealand. The NZ Open is the only freeski event in the world to combine Halfpipe, Slopestyle and Big Mountain in one.

If you have symptoms of ED Cialis 40 mg kaufen