There is nothing quite like the first day of a season. The rush in the morning trying to find a matching pair of ski socks, the inevitable fuzziness from toasting the start of winter the night before, searching everywhere for where you left your googles (hanging on the end of the bed since I got back from Canada apparently) or remembering to adjust bindings for new boots. By the time you make it into the car its hard to believe that all this will become a polished routine in the next few weeks. 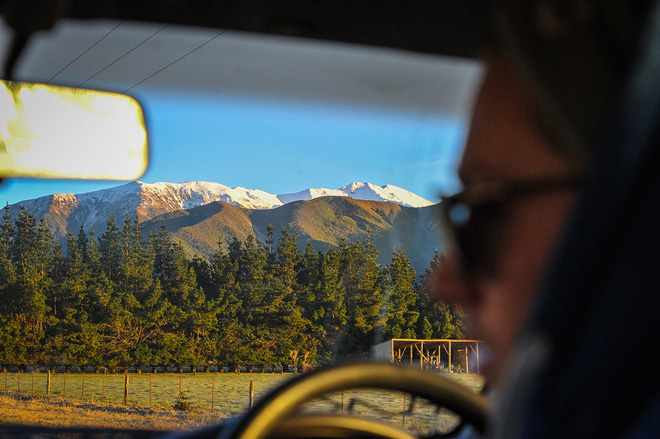 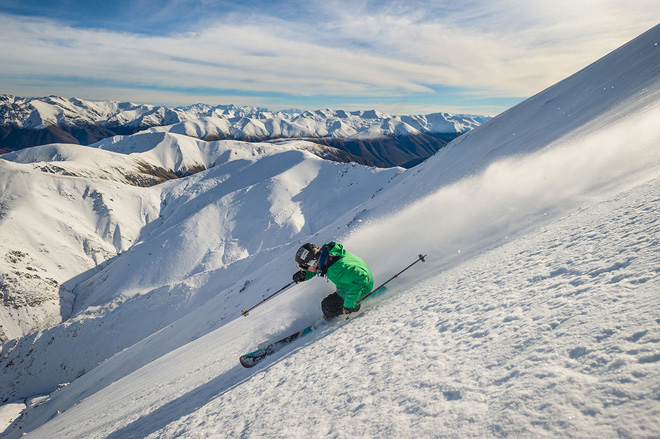 While July season starts can sometimes mean the first few weekends are a justifiable practice run for the real season, 2014 looked to be shaping up a little differently. As predicted by resident and self appointed weather guru, Charlie Lyons, the dry start ended on Monday with a sizeable 4 day storm rolling across New Zealand. With almost 50cm of snow fall accumulating in the Canterbury hills suddenly 2014 opening was one to be very excited about. As a new resident to Canterbury and a first timer at Mt. Hutt, safe to say I was jumping out of my skin. 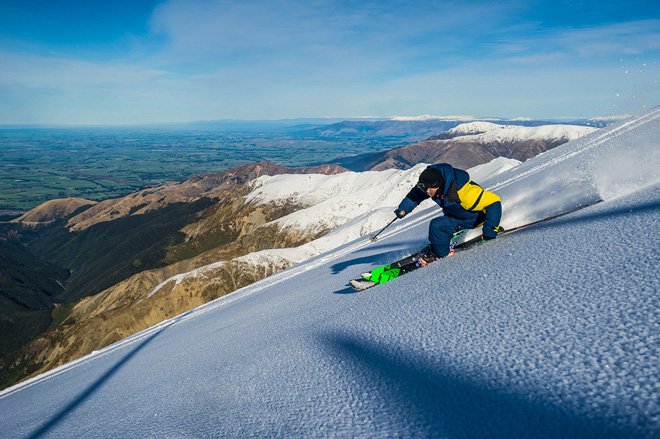 After sending Charlie ahead for a reconnaissance mission on Friday, and seeing the fizzing smile on his face when he returned exhausted, we were pretty excited about getting our skis under our feet for the first time. From the first view of the field it was pretty clear it was not the type of opening a decade of investment in snowmaking might lead one to expect, with a good cover of natural snow across the entire mountain above the base building. 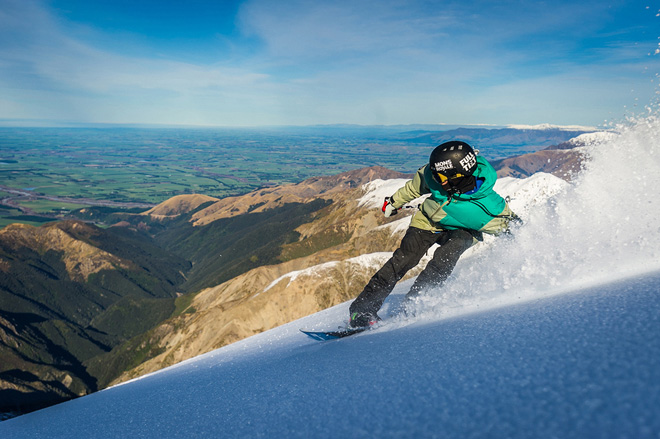 The Mt Hutt ski patrol had things operating on point all day. After letting us get a few groomers under the belt to get the legs working, they began progressively opening the far edges of the field. South face, left closed on opening day, gave us a taste of what we had been missing across the entire field the day before. Fine granular winter snow skied better than could have been hoped for on your average opening weekend and, as long as you kept your turns shallow, you could open up with out being too concerned about early season shark teeth hidden beneath the surface. Lunch was quickly forgotten as we spend the afternoon hotlapping top to bottoms getting our legs back into skiing shape. 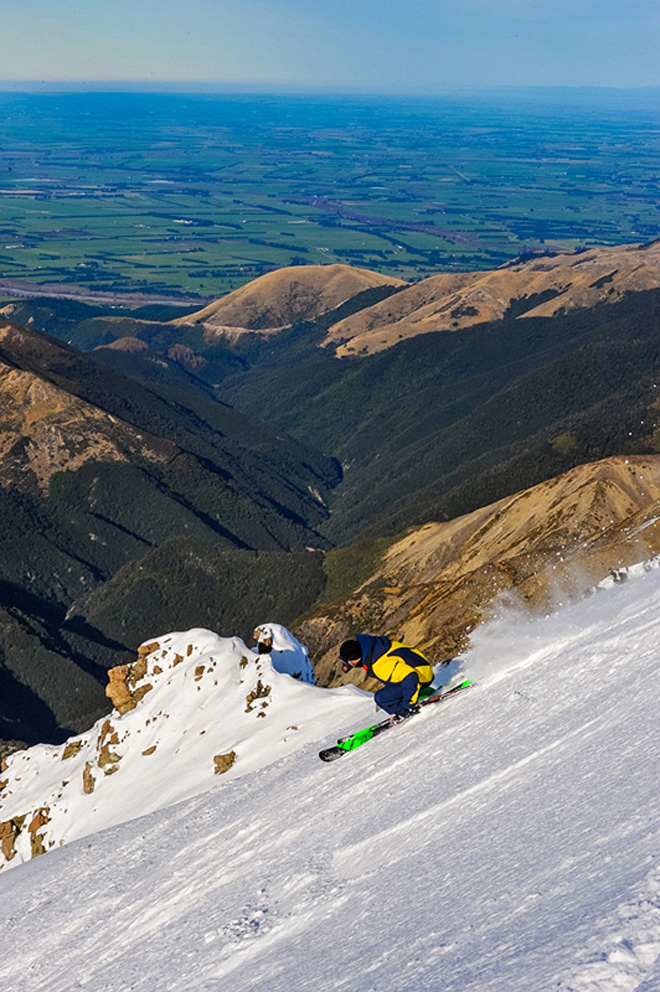 There are not many days in New Zealand where you can get a dozen runs of fresh snow under your feet, and even fewer in July. However with more weather rolling in this week it looks like 2014 is off to a fantastic start. Huge thanks to all the crew at Mt Hutt for hosting us and to Mark Bridgewater for snapping the shots. You have my word, I will be back. 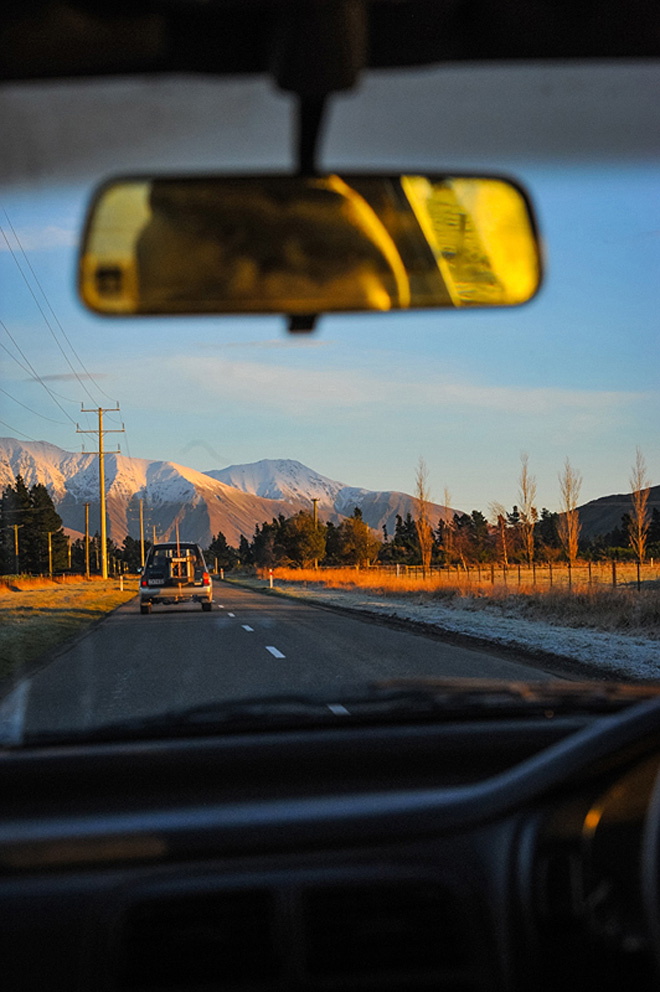 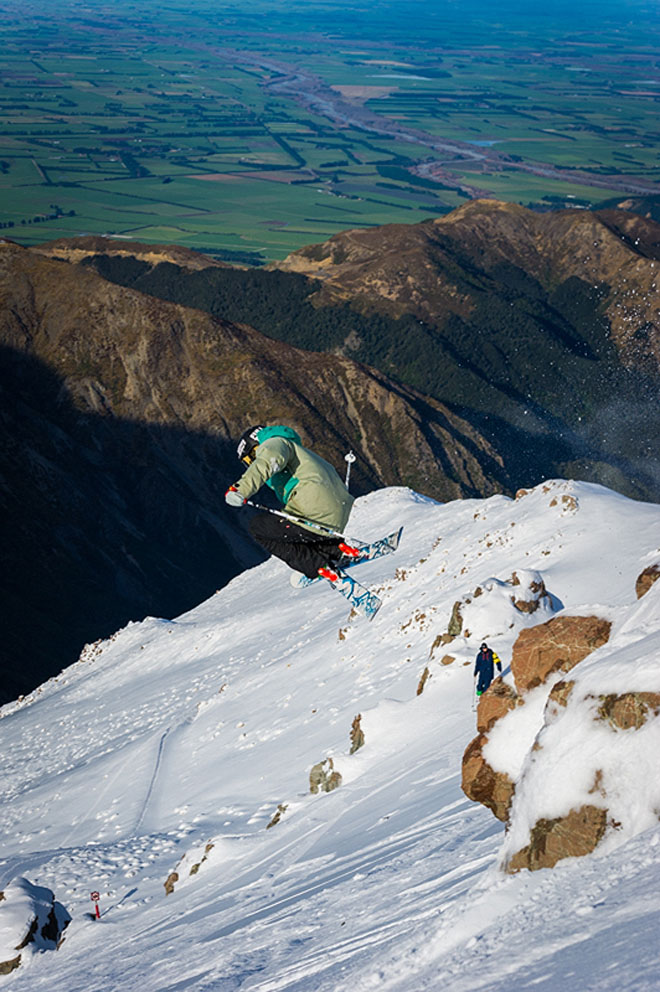 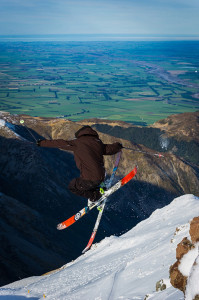 Viagra legally and safely Viagra für frauen preis, you can count on affordable pricing with zero hidden fees and 100% transparency into our legal process.