Rumors started early this year – “have you heard- it’s an El Nino”,  “Going to be biggest winter in years”, “Finally one for the record books”.

The Canterbury plains from Mt Hutt

And certainly for much of New Zealand the expectations are living up to the hype. A series of cold Nor’Wester’s starting in early May has hammered the divide with most of the South Island receiving snow to sea level. For Canterbury things took a little longer but finally in the first week of June a band of moisture was carried in from the South with a polar blast. Looking West from Canterbury last weekend one thing has been clear, winter had arrived.

Excited to get the season started; Nick Pascoe, Charlie Lyons, Mark Bridgwater and myself hit the road from Christchurch early on Saturday morning. While the usual first day issues kept us from the first chair (read hangovers and mounting skis) it was great to get above the Canterbury plains for the first time in a truck instead of via out own steam as has been the case with our the pre-season hiking missions.

Unfortunately for the team at Mt Hutt the last few days prior to opening saw the mountain hammered with wind. With the wind, dreams of knee deep lines off ‘Towers’ also disappeared but thanks to some hard work from the mountain staff enough snow was saved to give some excellent on piste skiing off the Quad. Broadway was creamy groomed perfection and a handful of lips and rails had been built to keep the grommets and the crowd watching entertained. 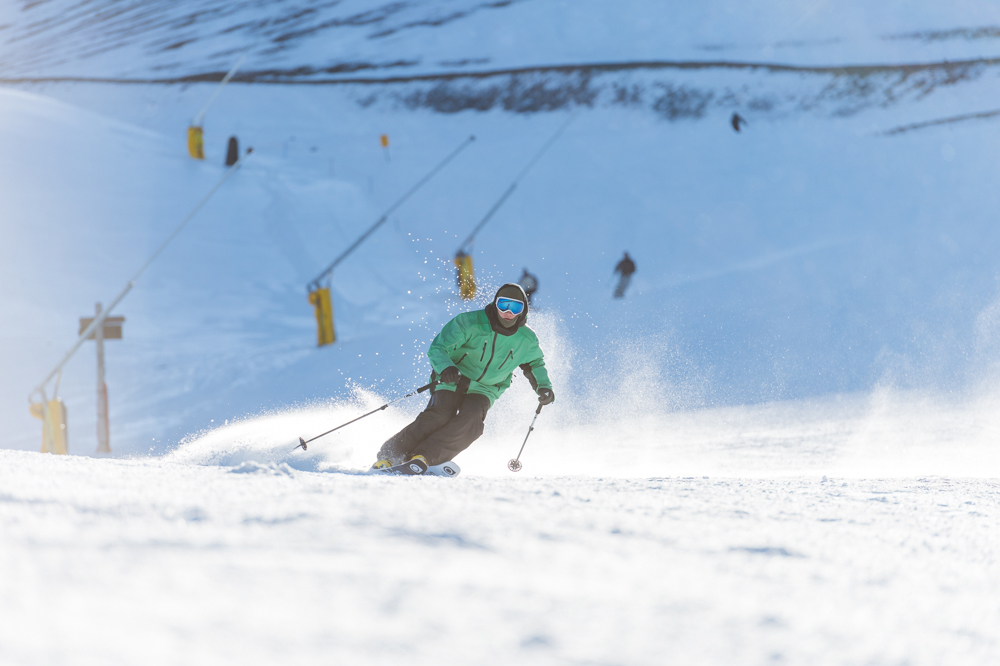 Some soft stuff too

Thanks to Ryan Charmley we were able to break out a Kubb set (a Swedish game played with wooden blocks (kubbs) which is a mix between ten pin bowling & chess)  at the top of the chair which certainly added some novelty to opening day. 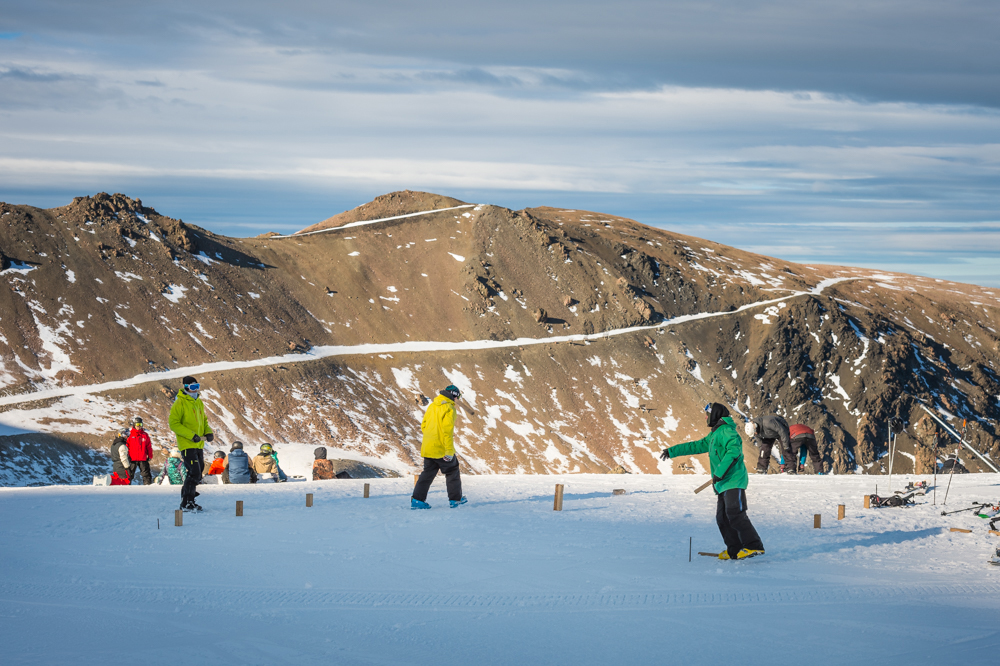 A high stakes game of Kubb in full flow

Blake even managed to leave the ground

The sun was out, the wind kept down and the beer was cold. The 500 or so people that made the trip up the hill all just seemed really glad to be back in the mountains and into the 2015 season. And with more snow in the forecast it looks like there are plenty of even better days ahead. 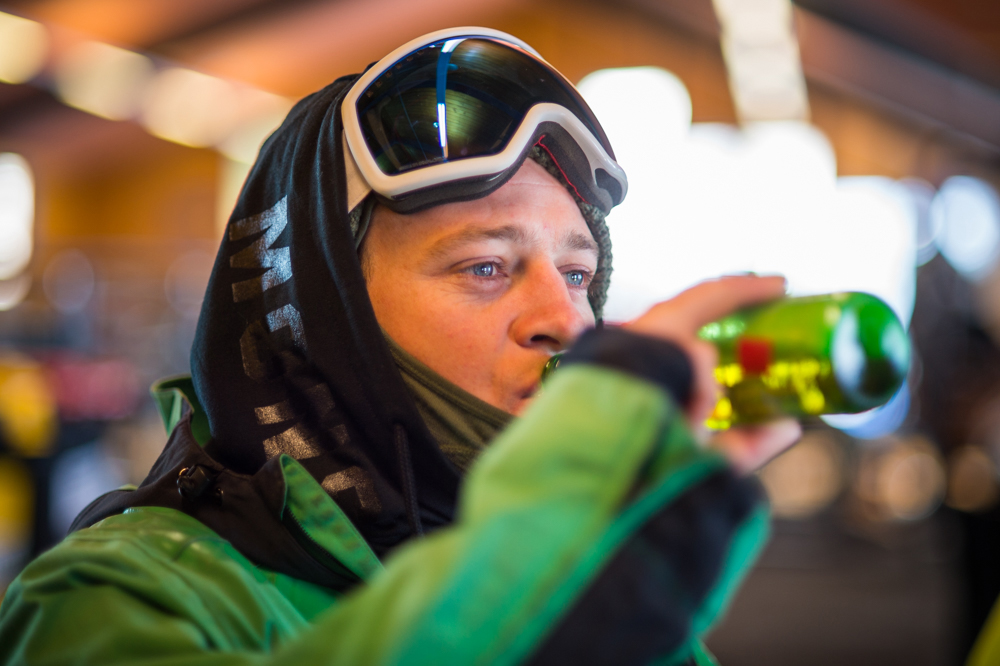 helpful than ever before.