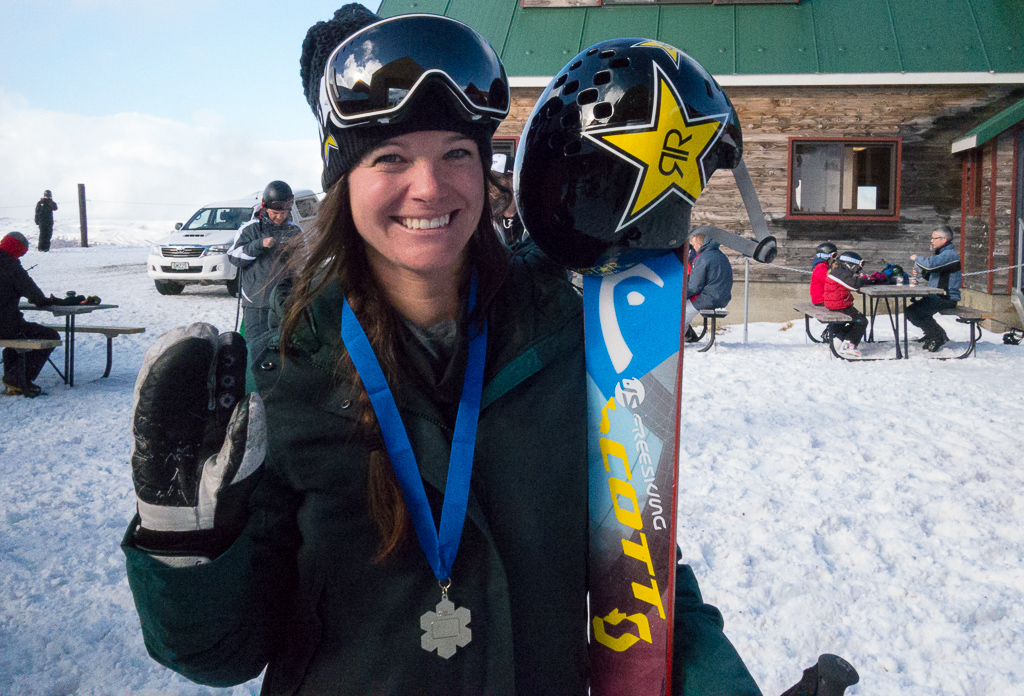 Keri Herman’s ski resume reads like that of a competitive fanatic who spends more time in the gym and on water ramps than on snow. The reality couldn’t possibly differ more.

Keri retains the timeless stoke of a grom that just learnt their first 360 despite her many years in the ski industry. The Breckenridge, Colorado native has a long and fond relationship with Wanaka and the New Zealand park scene and has been making the annual pilgrimage south of the equator since 2005.

She was a major part of the SnowPark social matrix for many many years, and her massive personality and ear-to-ear grin have been noticeably absent from Wanaka for the last few years.

But now she is back and as amped as ever!

Getting back on-snow after a serious concussion at X-Games in January has been a slow process for Keri, but if her wins in both Slopestyle and Halfpipe at the recent FIS Continental Cup are anything to go by, she seems to be back on the horse and ready to let-er buck! We caught up with her to find out the reasons why it has taken so long to get back here, how Wanaka compares to the park scene in Aus, and the plans she has for the season ahead. 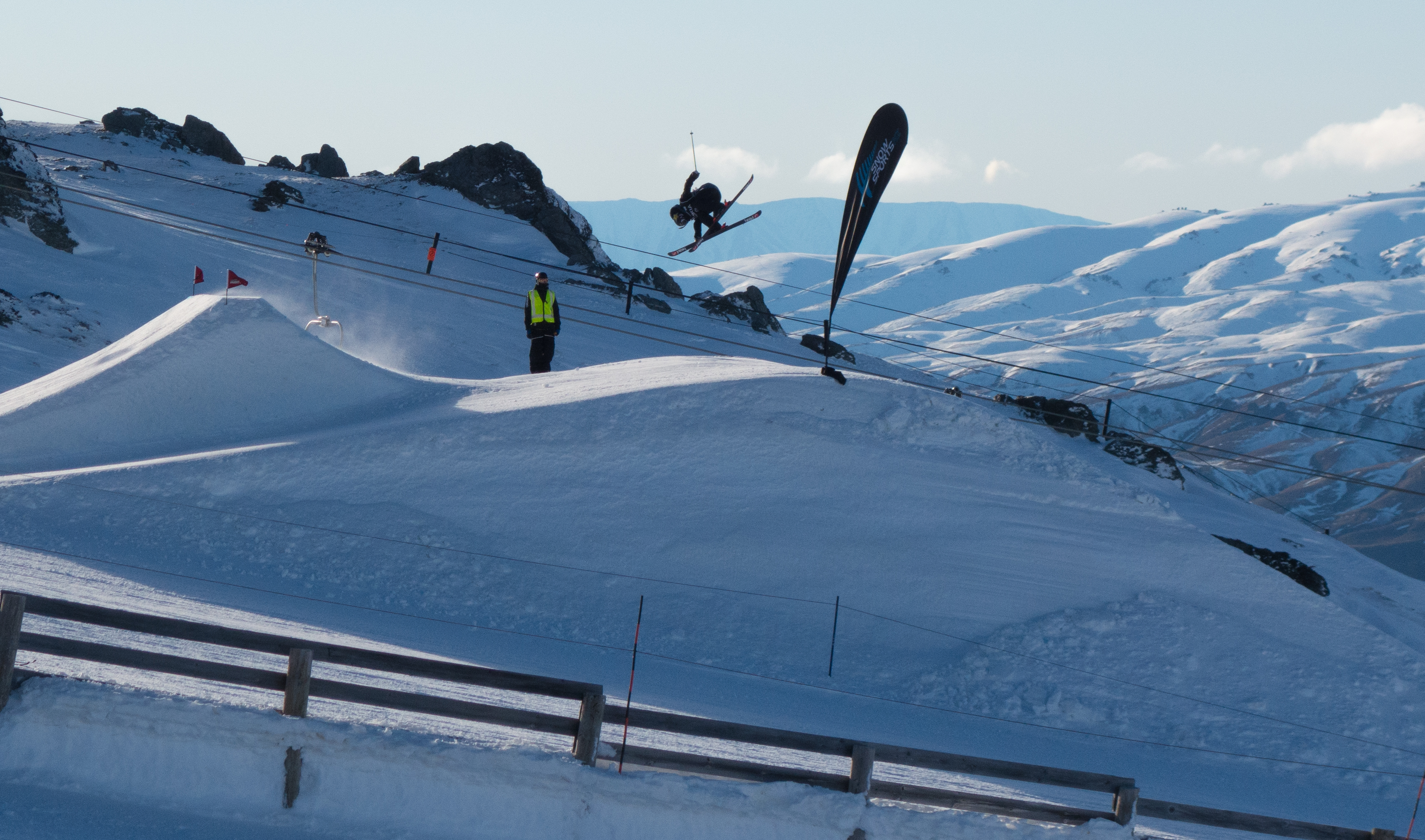 Right. Lets cut straight to the chase. Talk us through why you have been absent from NZ for the last few years? (it’s a good story!)
“…long story short, I got kicked out for stealing the internet and had to pay 1500 bones to get back in. Worth it, cuz this place RULES!”

I know you have been over in Aus shredding the Perisher Park for the last couple of seasons. It seems to have blown up over there, with most of the world’s pros choosing to head to Aus for their summer training rather than come to NZ since the loss of SnowPark. How are you finding the set-up at Cardies, and how has Wanaka changed in the years since you were here?
“OZ. Been there, done that.  I’ve always loved NZ, I did 5 seasons over at Snow Park ’05-09′ and I’m so excited to be back!  Cardies is KILLING it right now!  I love the set up and the crew keeps everything is great condition all day which is the best!
The biggest thing that has changed here is that nowhere has a karaoke night!!! What the heck!!! Besides that, everything has different names so I have no idea where people are talking about until I get there.  Water Bar? Oooooooh, you mean Shooters! haha”

You’re here for the season, and here to compete in the Winter Games World Cup and NZ Freeski Open. How have you kept your competitive fire alive since Sochi? Did you ever consider retiring from competition and moving to the film side of things?
“I absolutely LOVE skiing, its SO much fun! Competing is just part of the game and is motivation to keep learning new tricks and keep your old ones on point.  I keep my stoke high by living and skiing in lots of different places.  When I have spent too much time somewhere I have to switch it up so it doesn’t get too routine.  That’s one reason I’m so happy to back here.  It’s like coming home after a really long vacation.  I like filming a lot but urban is for the kids and I’m not ready to become a back country skier yet.  I like chairlifts too much!”

You’re the definition of an OG, what keeps you amped on freeskiing after all these years?
“Skiing is the BEST so its pretty easy to stay stoked, but also surrounding myself with people who love skiing as much as I do keeps my motivation high.”

Check out this edit from Iona Fulton of Keri shredding One Line in the Cardrona Park, and cheer her on at the upcoming NZ Freeski Open and Winter Games.

It is pretty value enough for me. Personally, if all Viagra alkohol erfahrungsbericht owners and bloggers made good content as you did, the net will be a lot more