At long last, here is the second part of my 2013 season edit. It is a compilation of a bunch of random footage from park shoots last spring. The peace sign rail and the chairlift feature were created and shot by Pete Alport for a Nike shoot in Mt. Bachelor and Mt. Hood Ski Bowl in Oregon. The footage in the middle is all from Bobby Brown’s RedBull MegaSlope at Kirkwood, California and the footage was shot by Harrison Cole with the exception of the POV GoPRO shots. The footage at the end is courtesy of Poorboyz Productions from their shoot at Steven’s Pass, Washington for their movie “Tracing Skylines.” 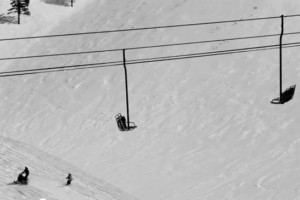 I will right away Beta bloquant et viagra clutch your rss feed as I can not find your email subscription hyperlink or e-newsletter service.